We are thrilled to announce the winners of the 2011 Dishcloth Challenge! Thanks to everyone who participated; we received many beautiful designs and are so grateful to all of you who helped make the challenge a success. We look forward to seeing what all of you will create for this year’s challenge! 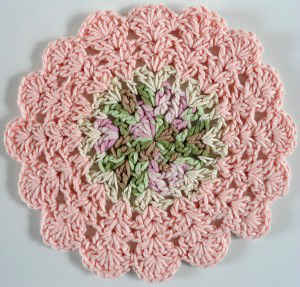 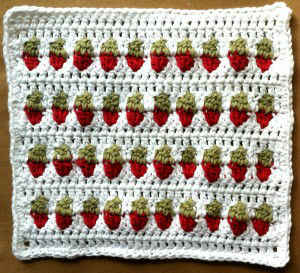 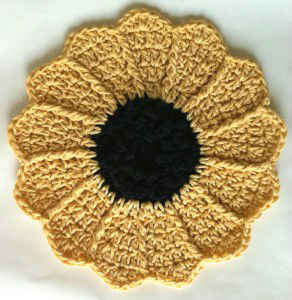 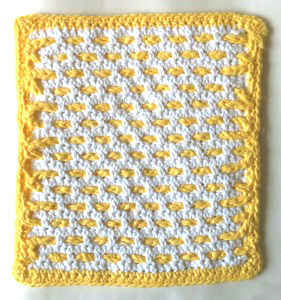 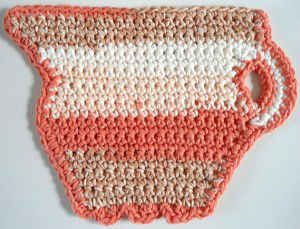 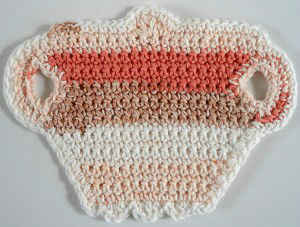 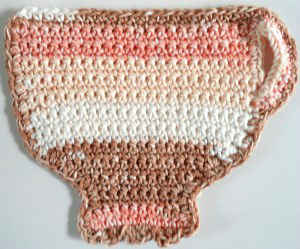 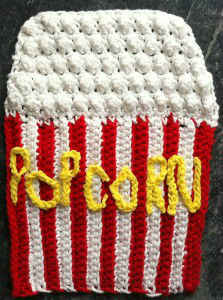 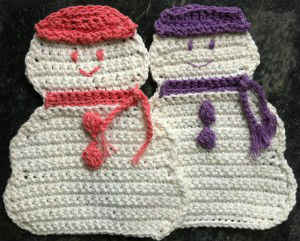 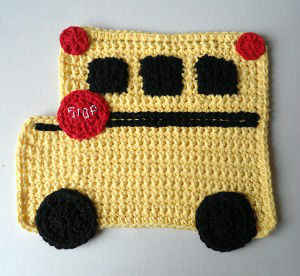 Office Favorite – Where Do I Plug It In?  #127
Valorie Davis 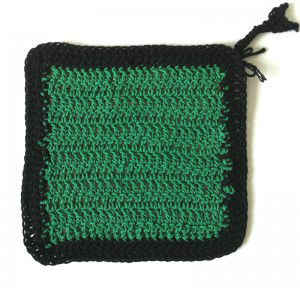